In 1881 Tommaso Schiavoni Tafuri, a wealthy landowner from Manduria, prosperous town of Puglia Salento, married the countess Sabini, of Altamura.
The noblewoman brought Primitivo “rooted cuttings” as a dowry (the “rooted” is a grafted vine cutting), which were planted in “Cuturi“, in the fertile Conca D’Oro. 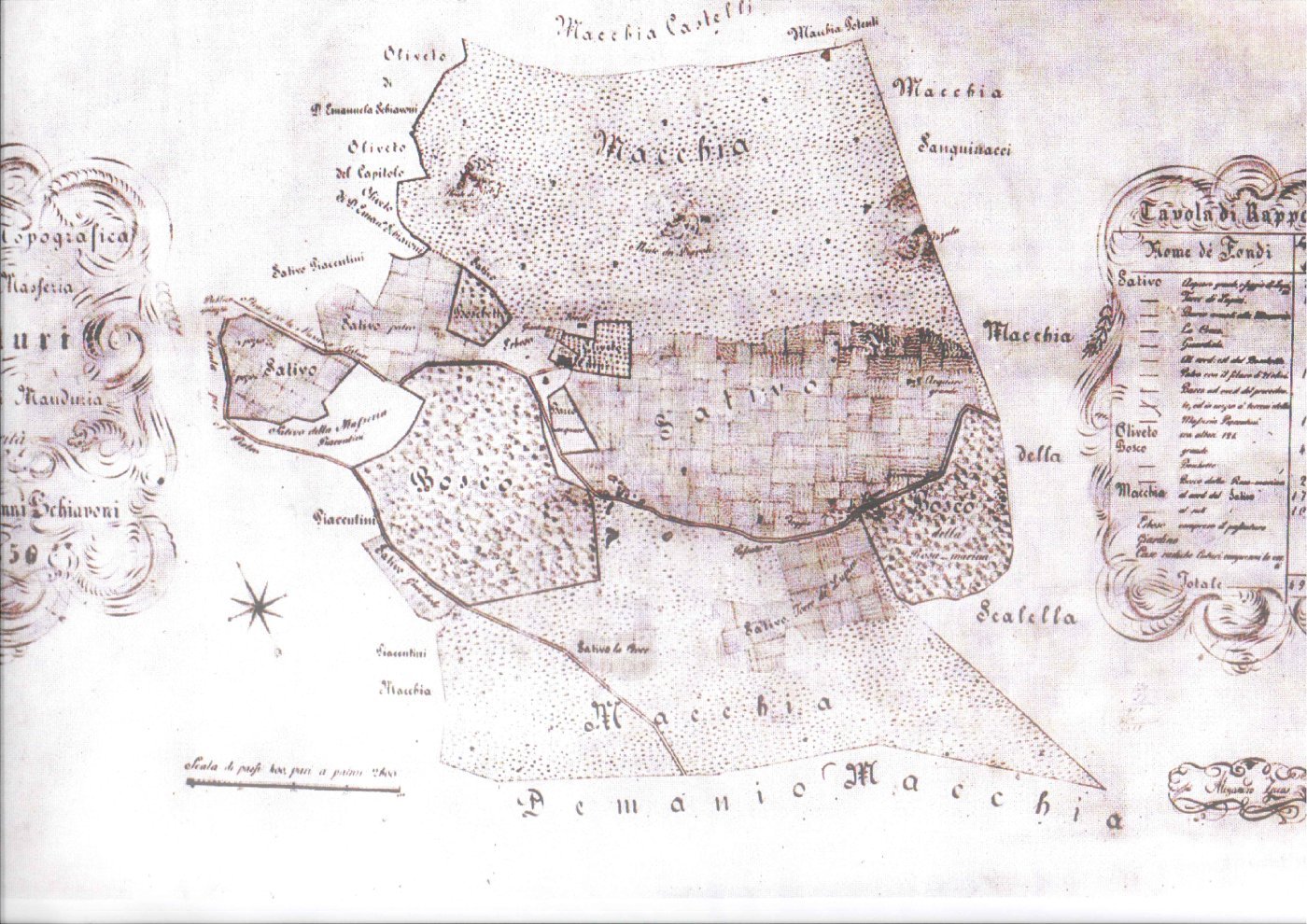 In 1881 Tommaso Schiavoni Tafuri, a rich landowner from Manduria, a prosperous
town in the Salento Apulia, married Countess Sabini, from Altamura. The
noblewoman brought Primitivo ``rooted cuttings`` as a dowry (the ``rooted`` is a
grafted vine cutting), which were planted in ``Cuturi`` in the fertile Conca D'Oro.
And it is here that the first saplings of Primitivo were born, whose wine was more
alcoholic and full-bodied than other Apulian wines, a true nectar of the Gods.
The name Primitivo was recognized by the early ripening of this variety compared to
the others.
The viticultural extension in the late nineteenth century was about 100 hectares of
sapling vines that the Community cultivated with great respect and dedication.
Masseria Cuturi has always sought excellence also in the application of new
technologies, obtaining numerous awards even in the early twentieth century,
entering the winemaking history of Manduria. 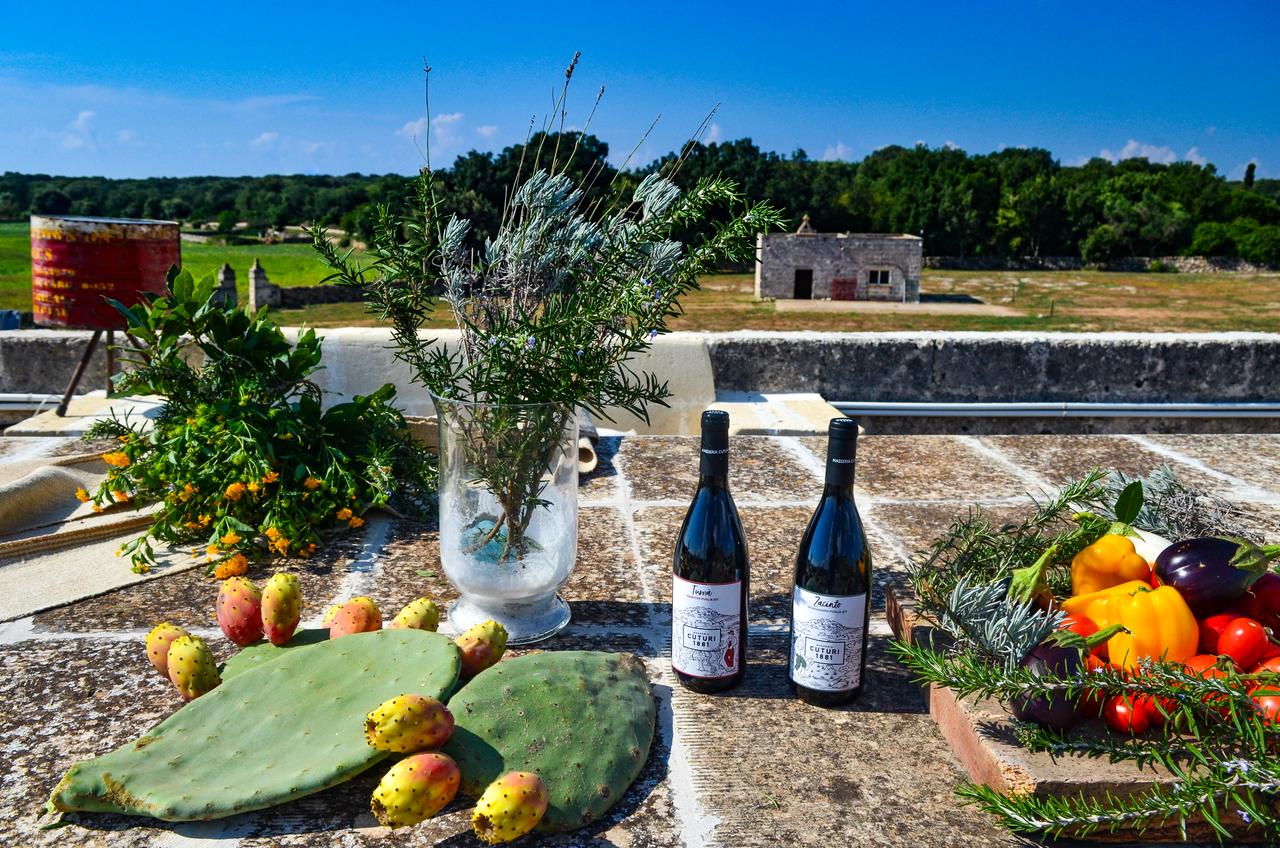 The rebirth of the farm

In 2007, upon our arrival, the Masseria no longer had any vineyard. Our family
decides to restore the prestige and glory of the past, with a tenacious path of
growth.To date, the vineyards are 40 hectares compared to the original 100.

Stay updated on our initiatives and events

Shopping cart
There are no products in the cart!
Continue shopping
0